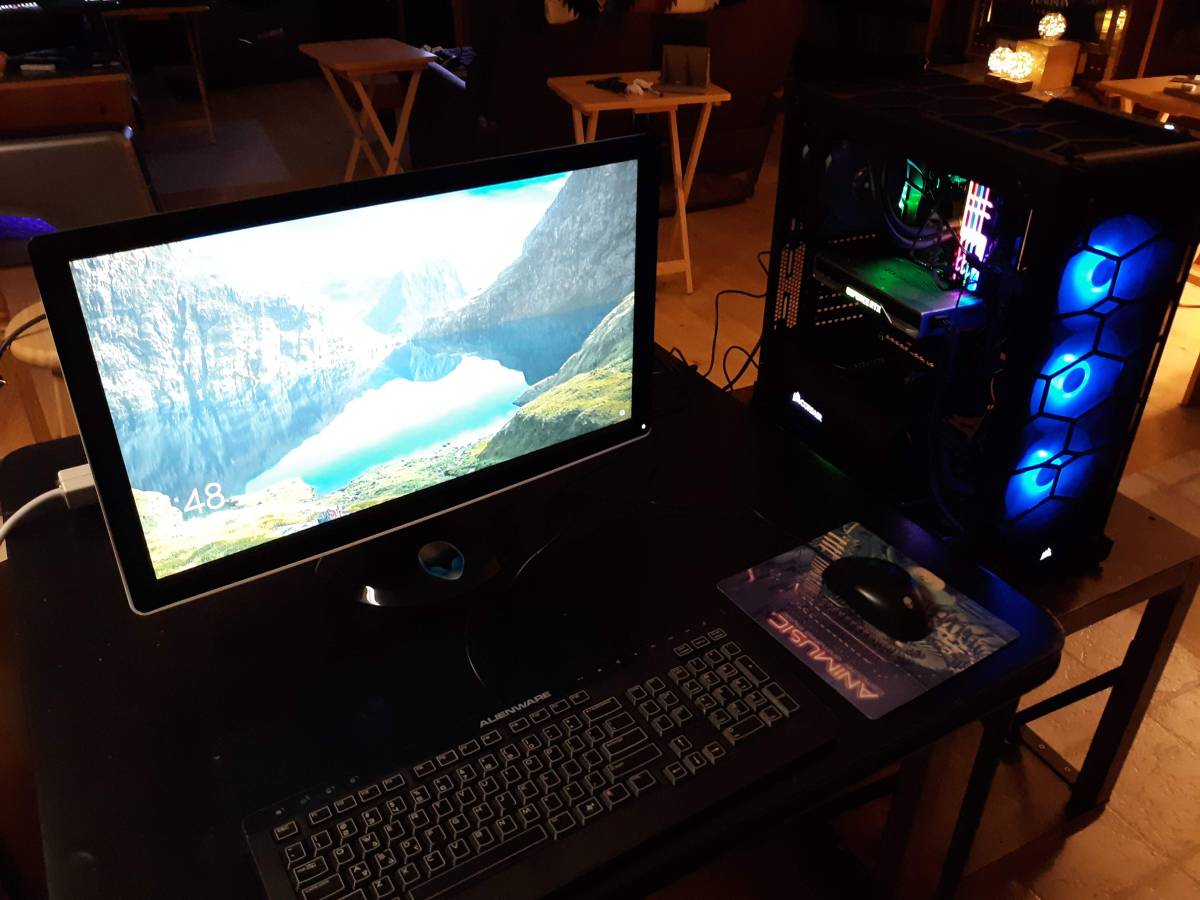 Here are comparison photos between the old and new power supplies. The 850Watt Focus and the 1000Watt Prime. Same manufacturer and both fully modular so that the cables could just be re-plugged into the new supply. Worked like a charm. Back up in about 30 minutes. No cables to replace or re-route.

END_OF_DOCUMENT_TOKEN_TO_BE_REPLACED 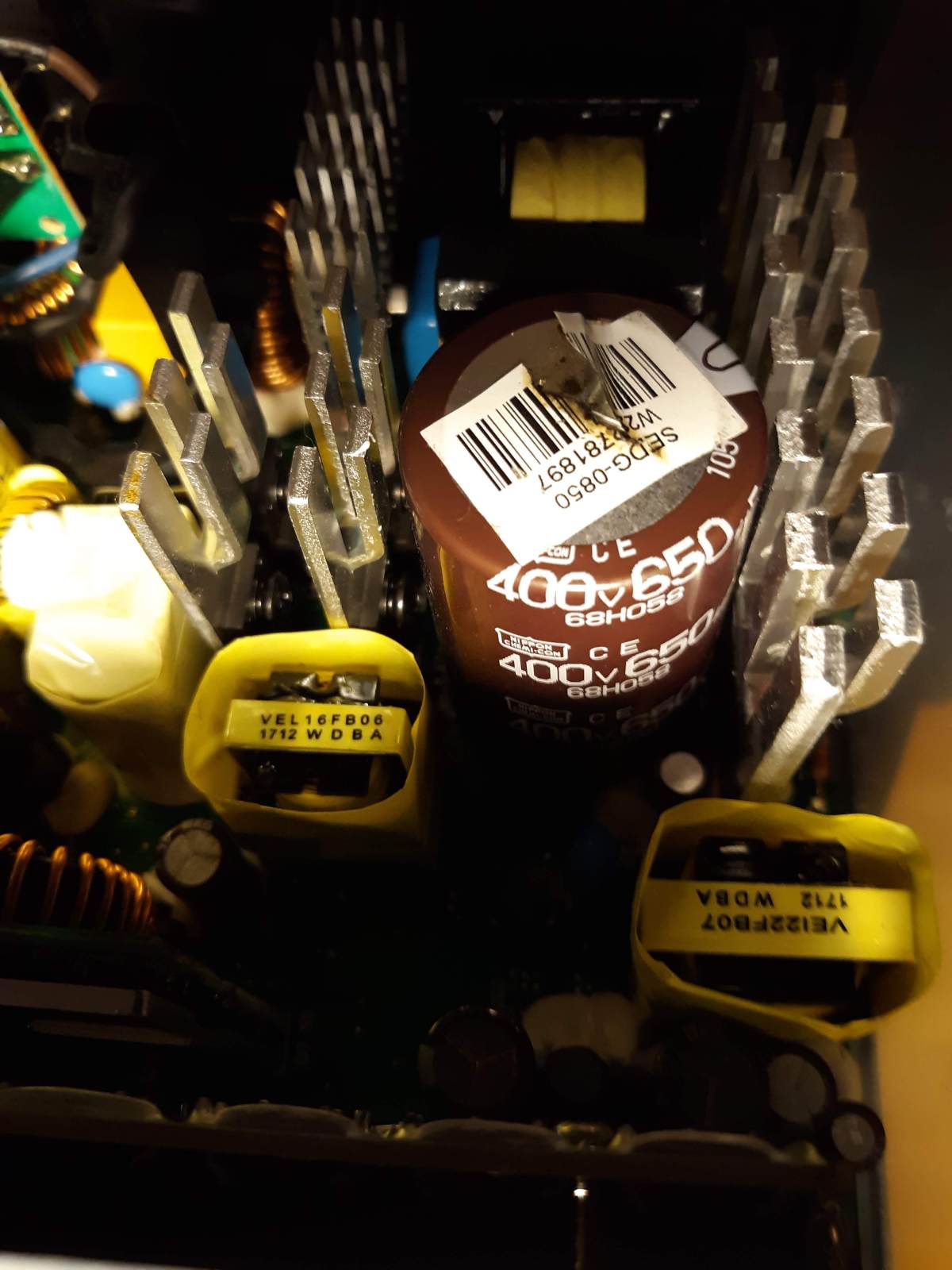 October, 2017 I built an AMD Ryzen System with all new components. It’s been great. I’ve upgraded it with a second SSD and a second larger HD for video game captures. 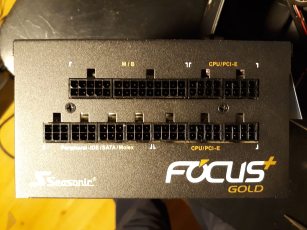 As you can see, the top blew out of the main large Electrolytic Capacitor. There was even an embossed X where the blowout was supposed to occur if pressure built up. Well at least, it didn’t blow sideways all over the place.

END_OF_DOCUMENT_TOKEN_TO_BE_REPLACED

Update: Check the end for the latest

I ordered something from NewEgg. It was a very small item – 0.28 lbs. And they shipped it for free via UPS and USPS “Innovations”.

Here are the tracking pages both from NewEgg and  From UPS. I’m sure the NewEgg page is just an automatic digest from the UPS data, so NewEgg is not the issue here. But notice the route and expected delivery date reported by UPS. What a JOKE.

So the service that UPS is using here is called USPS Innovations, which is apparently a service where UPS gets to use USPS for the “Last Mile” delivery of the package to save the UPS driver from driving to my home. No problem. But there are two nonsense things with UPS reporting of the tracking and delivery times for this service.

So either, UPS just made a mistake about how long it would take USPS to deliver on that last mile – eh hem last 400 miles.

END_OF_DOCUMENT_TOKEN_TO_BE_REPLACED 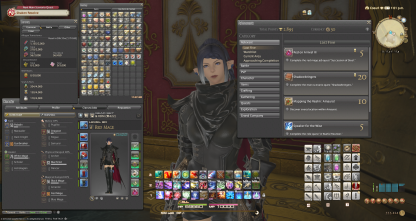 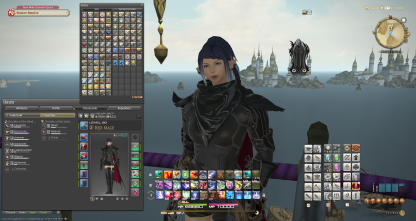 After grinding crafting for three weeks or so, I took another approach to finish Shadowbringers. With Red Mage, finishing the Role quests, and then picking up “Weathered” ilvl 430 gear from Grenoldt in The Tempest. This gear is available for free for each role once you finish the Role Quests at level 80. The Red Mage final solo duty was not that hard to complete on the average ilvl 409 gear set at the time. The Duty Finder waits on the final two duties to complete Shadowbringers was about 20 minutes each on a DPS job, but the review before hand of the MTQCapture guides on youtube were quite a lot of help.

I’ll be leveling my White Mage job to 80, completing her Role quests and then grinding some Goetia Tomestones for gear. The Any purchases with Goetia stones is gated on completing Shadowbringers so now that’s out of the way.

The Ronkan Caster Gear from Goetia stones is awful looking. But I guess that’s what glamour is for. The healer gear is the same with a slightly different tan tone. I’ve not bothered to check out the other gear sets.

So between and after trips to the Roulette, it’s back to crafting.

May you walk in the Light of the Crystal.
:ww