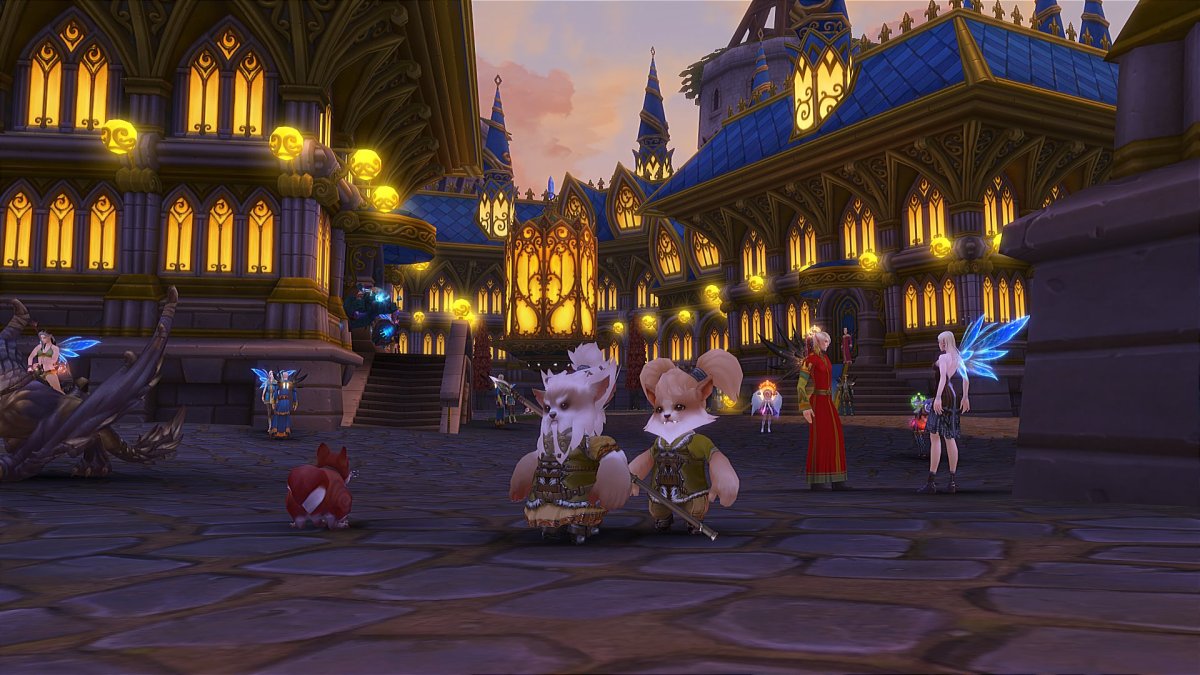 I played Allods back in 2011 when gPotato had it, and it was pretty clunky. Since then it has gotten much better. It no longer feels clunky. Let’s talk about the good news first. Here is an album of recent pictures from the game.

There is an interesting race that is unlike anything I’ve seen in other games. The Gibberlings are three characters, which you can design individually as you create them. But they act as one in the world. Here is a Gibberling family which are druids, with their pet squirrel.

END_OF_DOCUMENT_TOKEN_TO_BE_REPLACED

The Allods crash reporter fails. I had a crash yesterday and the process failed to send the report. And today when I launched Allods, the reported tried again. 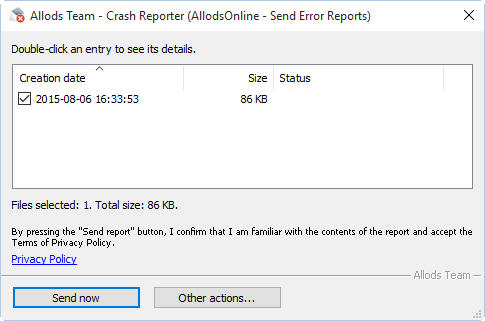 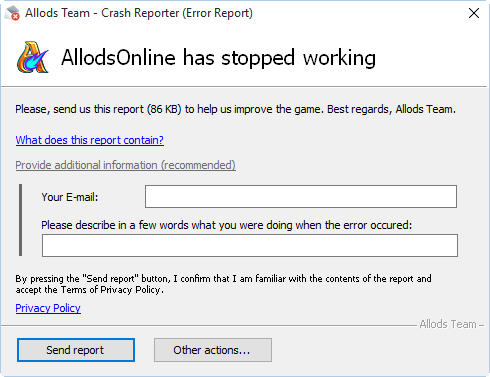