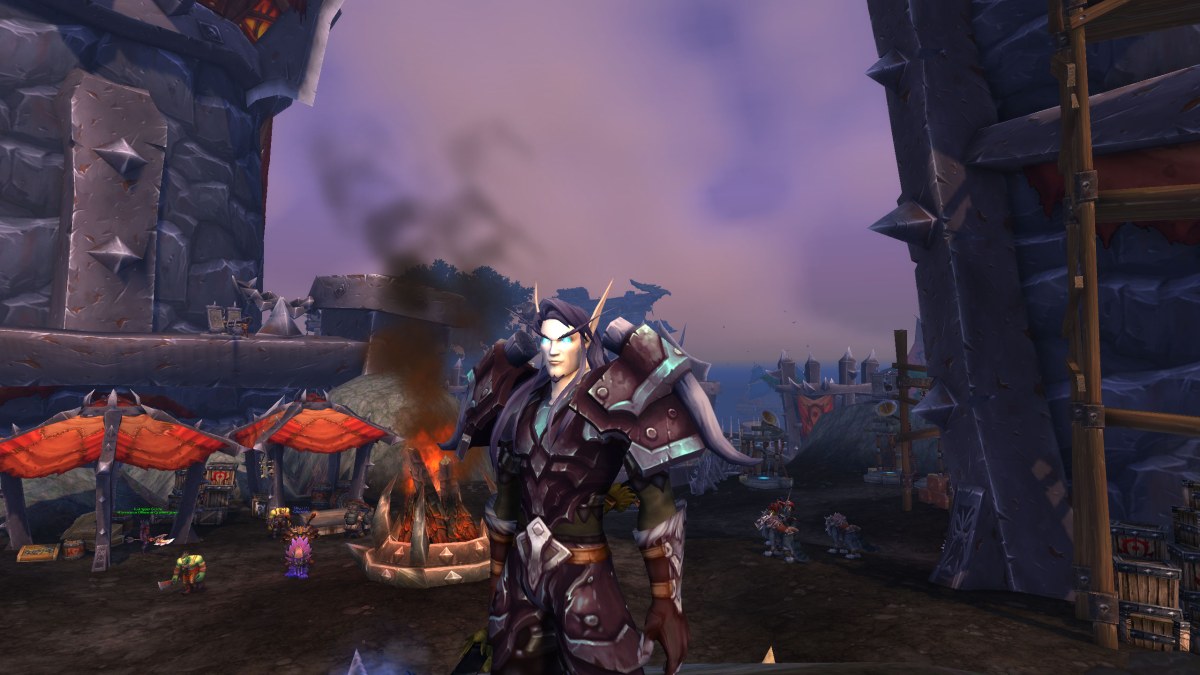 There has been a lot of discussion lately, in the Run-Up to Blizzcon, about Auto-leveling. Apparently there has been rumor and speculation about the next expansion deploying the same style of auto-leveling across all of the game that is employed in Legion areas, where the mobs around you are leveled to your strength [level?] or vice-versa.

I vote NO on this. There are too many aspects of the game that have grown up over the years that would be trashed by this change.

Let me count the ways

Here are just a few. 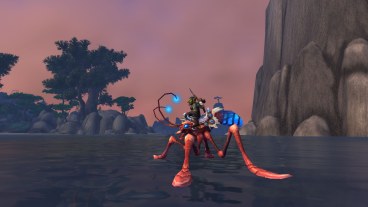 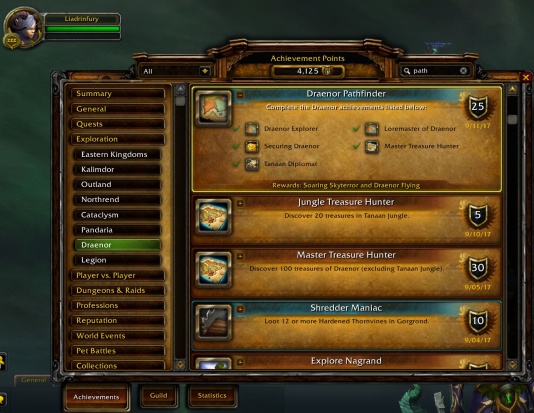 There are too many aspects of the game where being able to use a higher level is too useful in the game.

So What if Guild Wars 2 Has It?

While it might seem “Modern” to keep up with the likes of Guild Wars 2 and their Auto leveling scheme, but their game developed with that mechanic from the beginning. The entire experience is based on that working. And there leveling is capped at 80 anyway, which  you reach in no time. Level and even Item Level is not really a thing with Guild Wars 2. In GW2, you level your Alts to 80, after you’ve been playing a while, by using Instant Leveling scrolls and tomes to get to 80 so you can start to play. After you’re a seasoned player, you don’t grind your Alts to level 80. 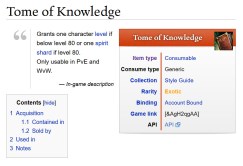 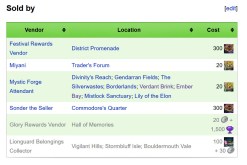 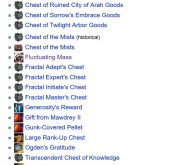 Tome of Knowledge gives one level. And they are easy to get. You see folks standing by the bank flashing over and over as they consume these to level a toon. And for your birthday, on each character, you get these: 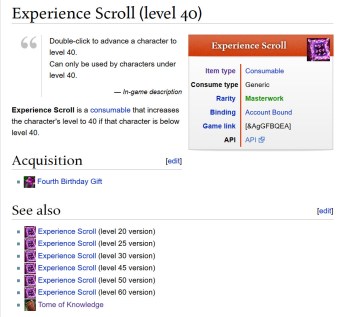 An instant jump of many levels.

So, if they are going to copy part of what GW2 does, they need to copy it all. Not just the Auto Leveling Part. Copying part of the way that Guild Wars 2 works into World of Warcraft is a big problem. Too much of Wow has developed with the current leveling mechanic in place.

The whole character level thing could be removed actually. One might argue that it’s redundant with Gear Item level. Just drop Character Level and XP completely and have gear item level determine your power. And, while you are at it, separate the gear item level from the look of the gear completely. You wear one set of gear – costume – for how you look and another set – invisible – to determine your stats. Sure, let’s do it that way.  After all, there is a recent game that did that. Revelation Online did that. Your gear did not contribute at all to your look. You needed to wear a costume for your look. That game was flawed in so many other ways that it was no fun. But they did that part in a different way.

Well so is pasting on Auto-Leveling after 15 years. It’s a completely different game.