Here are some quest helper maps and tips for quests in FFXIV. For some quests, maps are just quicker than videos.

Fossil locations – two oblong and one round fossil 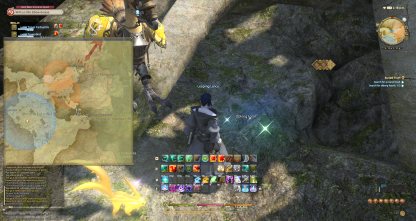 Back and Forth – Main Scenario Quest

Find Rhesh Polaali in the Garlean Stronhold. An NPC in this quest looks like me. 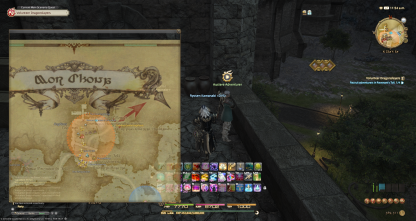 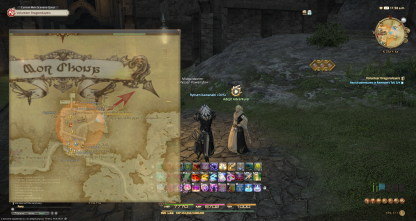 This quest has you finding an NPC in Quarrymill. Of course it’s high on the walkway around the inside of the wall. 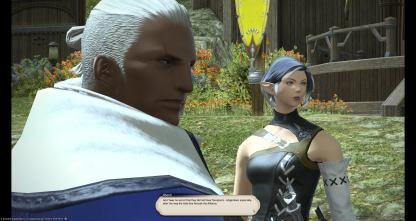 The Inconspicuous crates are very hard to find. One is on top of a pipe above the outpost which is reached by a staircase on the other side of the outpost. 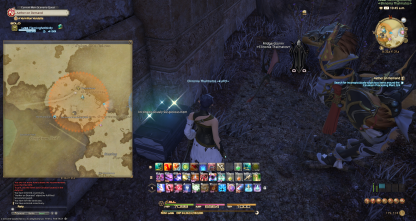 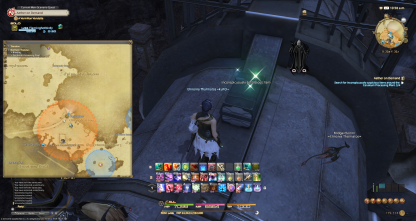 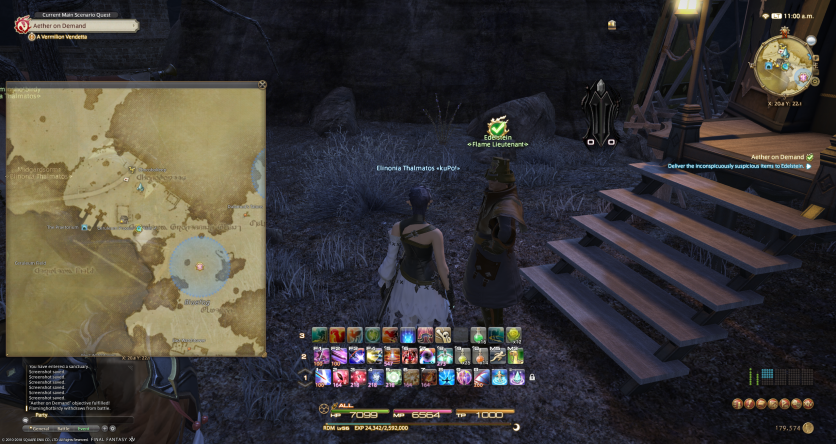 Watch back for more as required.