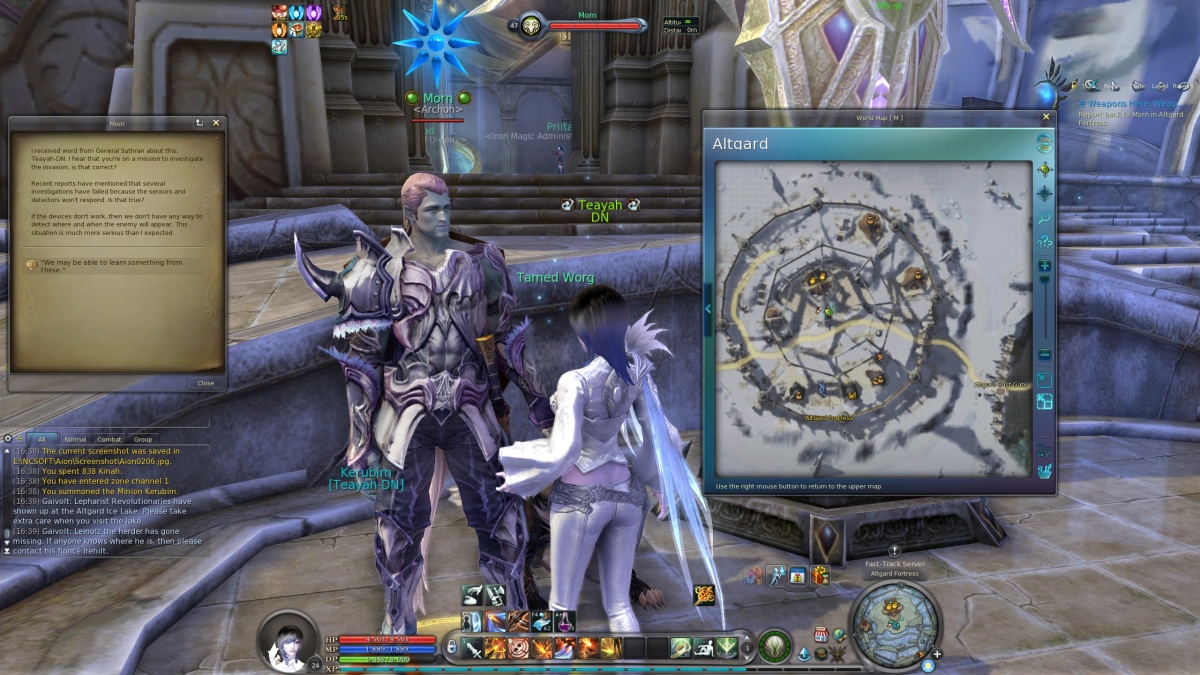 At about level 20 as an Elyos, there is a quest called “Turning the Tide” to investigate the Tursin Outpost by using a transformation potion. The problem is that you don’t know exactly where to stand to drink the potion.

Here are the maps. When you drink the potion you become a parrot and view a cut-scene where you investigate the outpost before entering and killing some of the key members of the tribe.

Level 20 Elyos quest “Portal Predictions” to find Invasion Sites. Here are the hard to find locations and the NPCs involved. 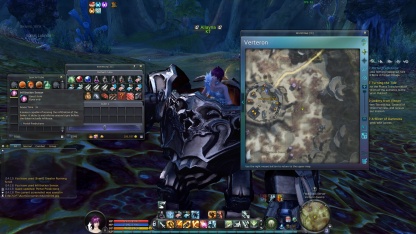 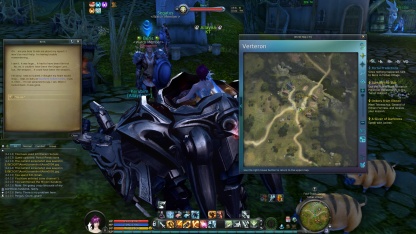 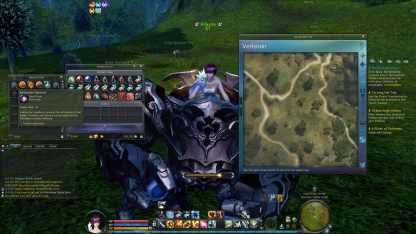 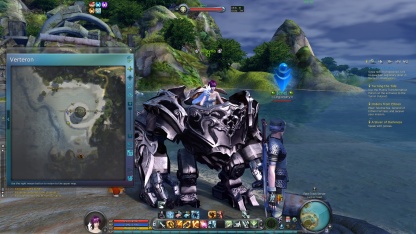 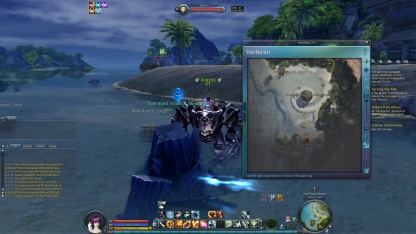 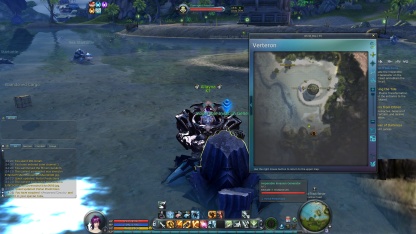 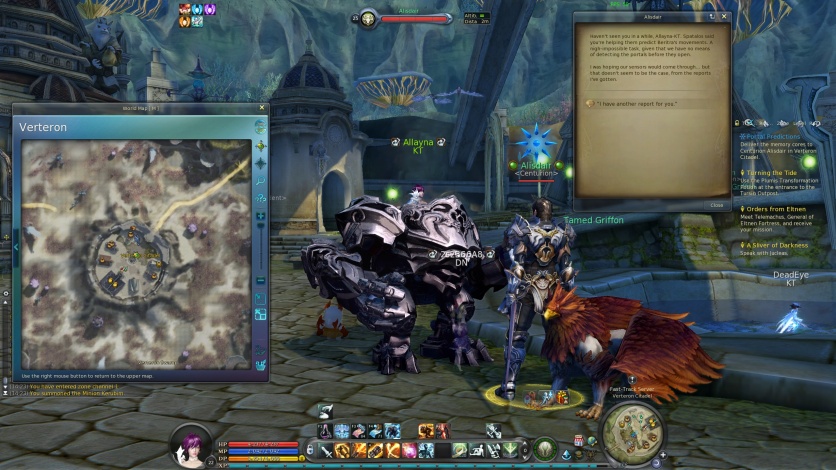 This quest is a hunting quest to find some inspection points. Near the end of the quest the targets are marked, but the first two are not marked. Here are screen shots of the places for the quest so you can find them. 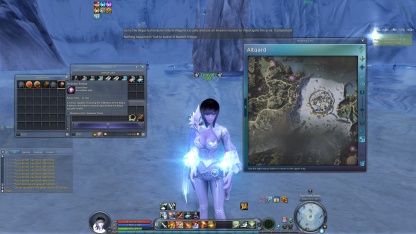 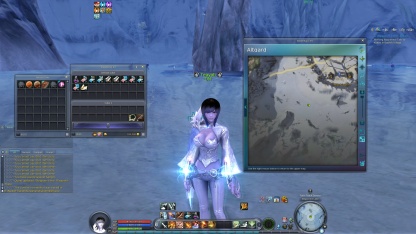 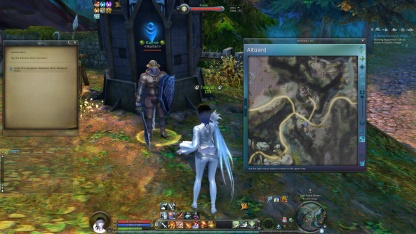 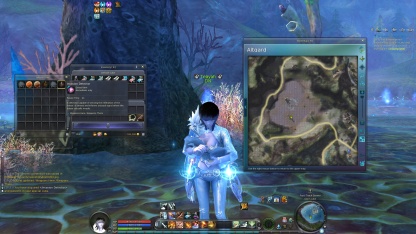 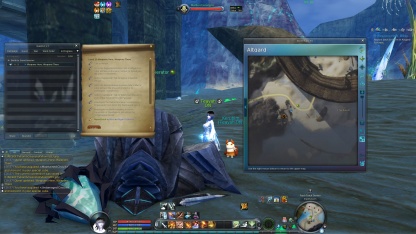 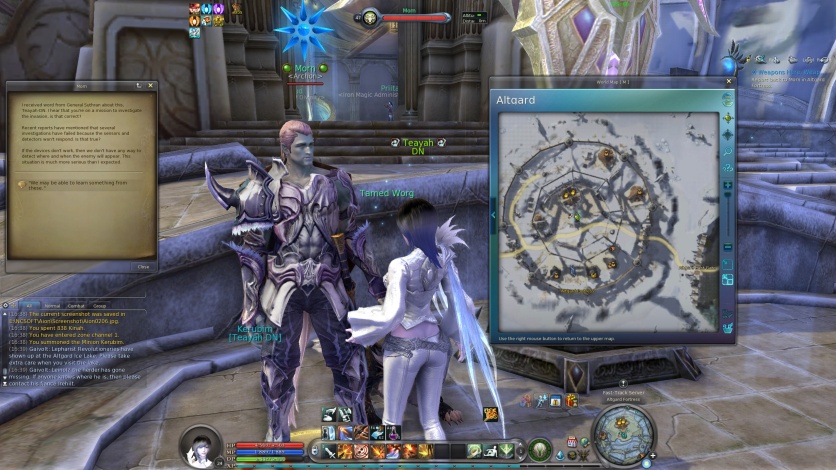