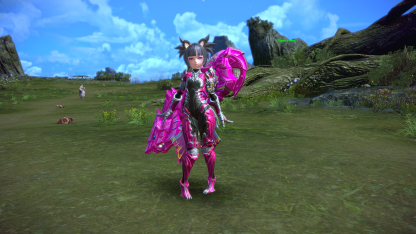 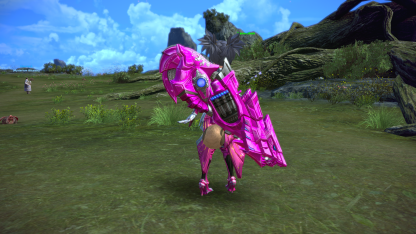 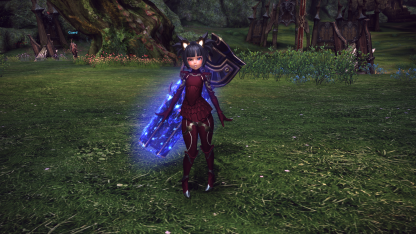 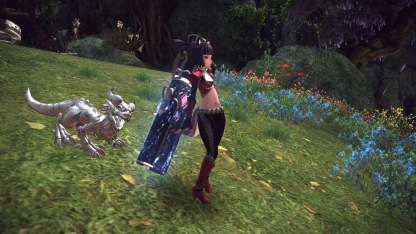 During the Introduction Event you get a 14 day pink costume and gun skin. Here are some examples of early armor. Looks a lot like the Castanic / High Elf skins we are used to. 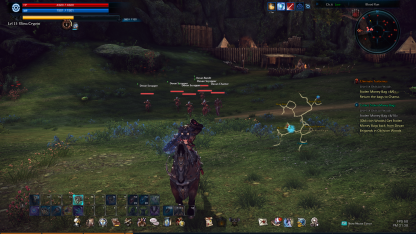 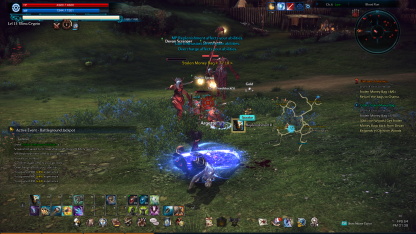 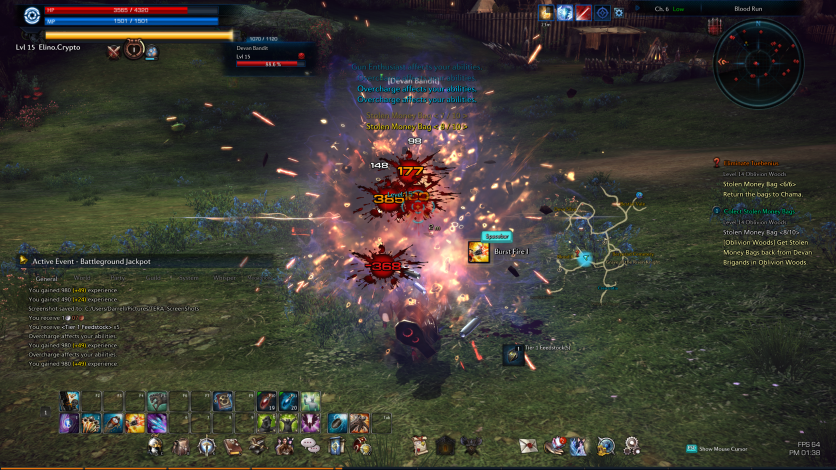 I usually run around on my mount to round up some mobs and then blow them all away with Burst Fire, which gets charged up as you kill the mobs.

After getting to about 20, you might want a little faster mount, and since the Intro Event gives you a 15 day Village Atlas, you might as well go get Sparky right away. 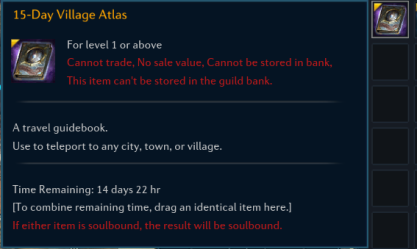 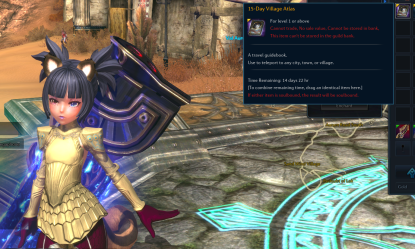 With a Village Atlas, you can travel instantly anywhere in the World. You normally get a 10 day one at about level 40 because there are some quests then that require you to run back and forth between Acarum and Alemanthia, which is a pain. So they give you an Atlas to travel instantly.

There are guides and videos about how to get Sparky. Here’s a guide. Basically you have to visit all the 1-60 towns and a few “Puzzling Monuments”. If you are new to Tera, it’s a good way to see the countryside and the diversity of the zones. Running to the Monuments is only dangerous for a low level character in a couple of places and you can almost always avoid the mobs. 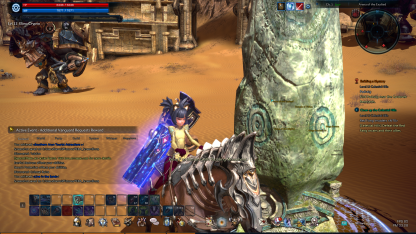 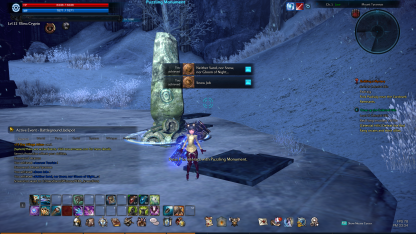 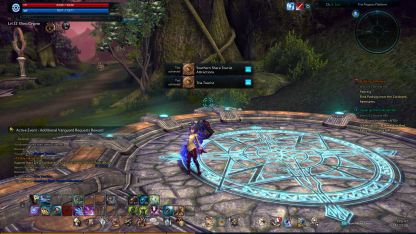 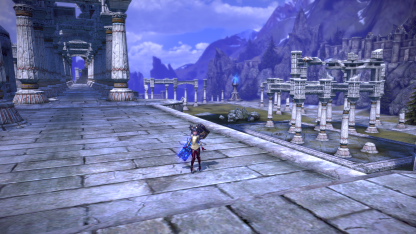 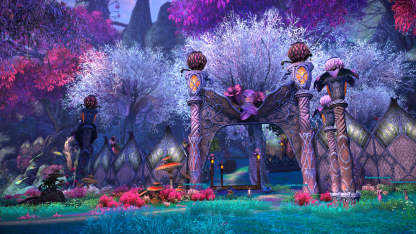 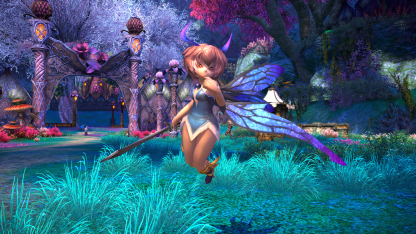 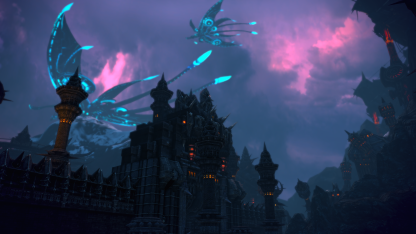 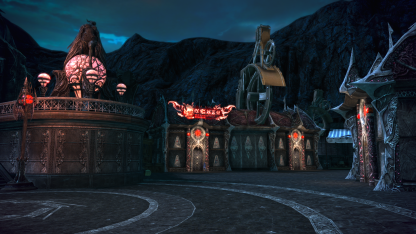 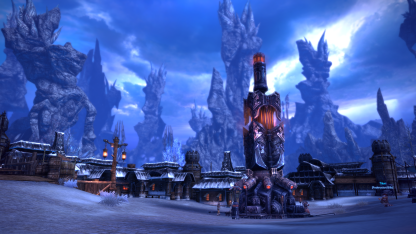 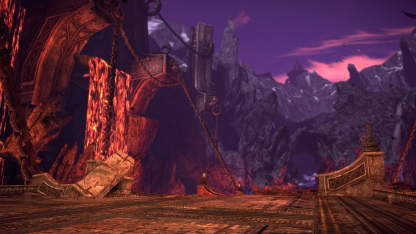 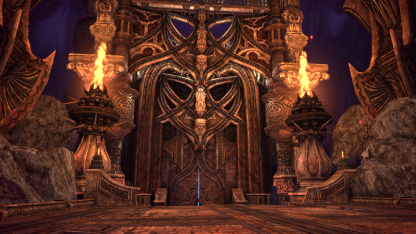 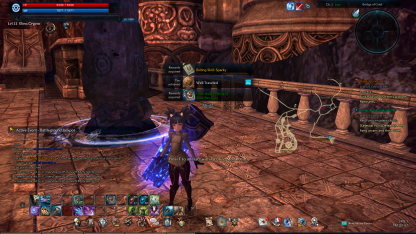 That’s a slideshow of some of the places along the way.

That’s a pretty lousy picture. Here are some better ones: 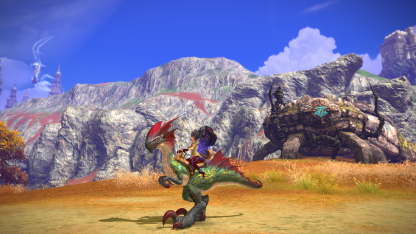 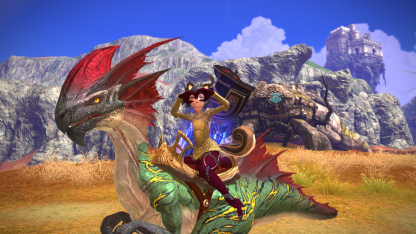