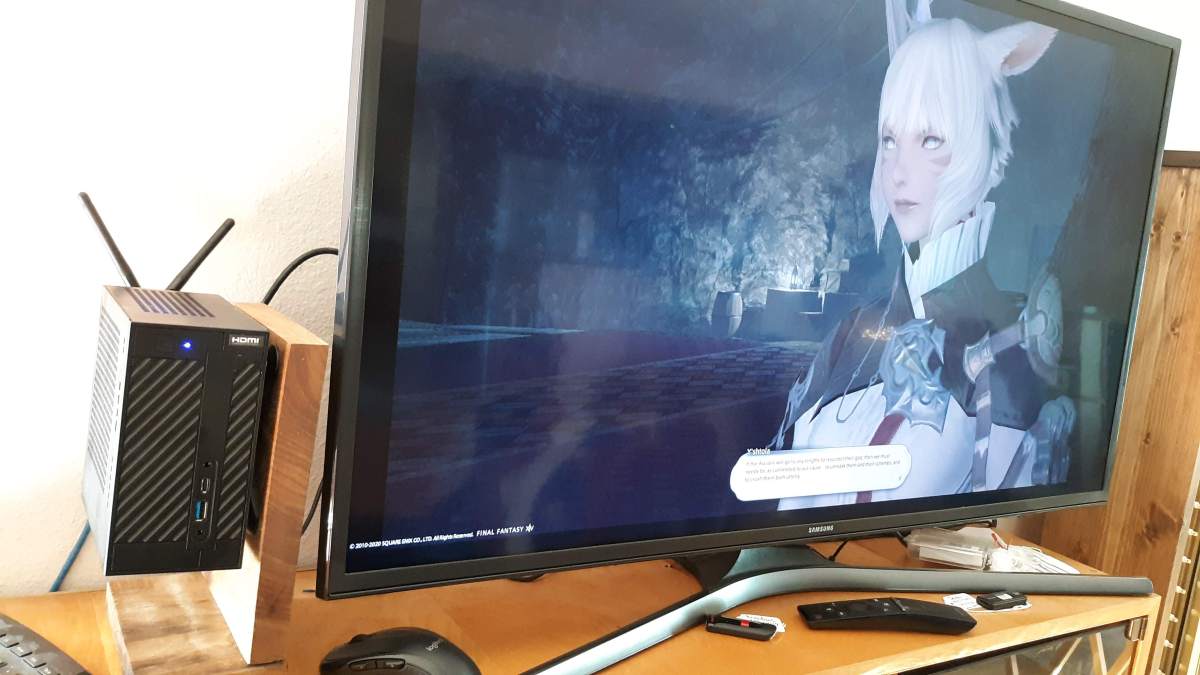 I’ve been building Mini-PC systems since 2008. I recently got parts to build an AMD Ryzen system based on an ASRock Desk Mini A300. 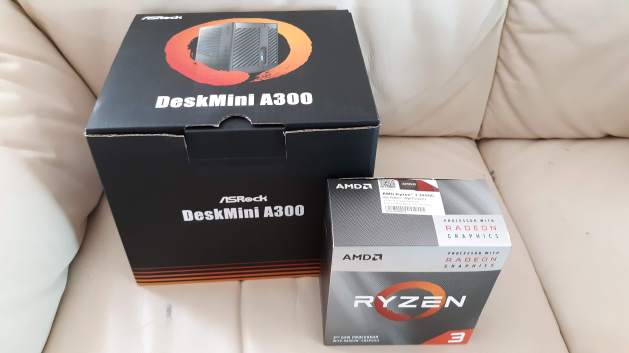 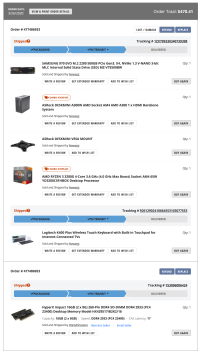 Those are the parts but in summary: 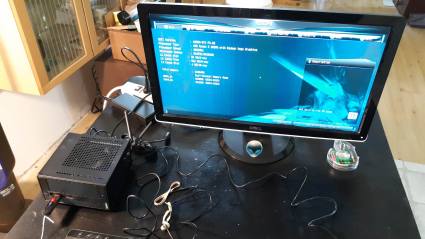 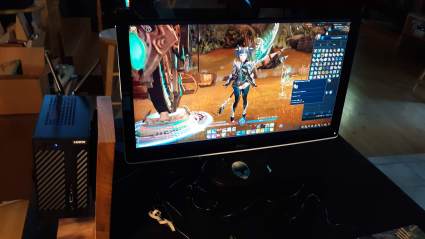 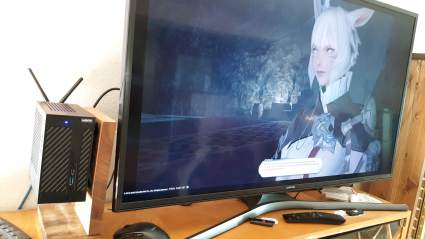 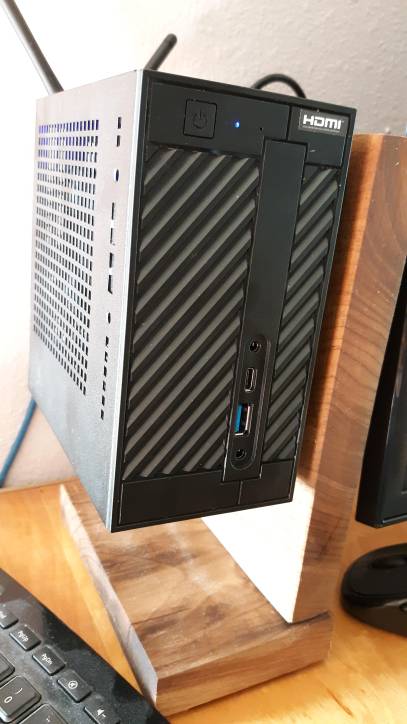 The chassis comes with WiFi. And it now runs Linux Mint 19.3. It supports the 4K monitor with no issues unlike the previous Gigabyte Brix system, which only supported the 4K monitor under Windows 10 and not Linux Mint.

I’ve had a few Mini-PC systems over the years.

Recently I found that the Zotac ZBox would no longer boot Linux Mint 19, while it does work fine using Linux Mint 18.3. Time to move on from the Zbox. The Gigabyte Brix works fine with Windows 10, and the ASRock Ryzen system is fine with Linux Mint 19.3.

It runs as a photo display system and runs completely cool with a totally quiet fan. I made a little stand for it with a using myrtle wood scraps lying around.