I was just checking on some account services for some of my characters. These are ones that I’ve created a long time ago and need a coif and makeup.

Plastic Surgery is very like Wow’s Appearance Change and costs a little less. Rule of thumb: Game currency is a little more than a penny a coin. So about $10 on Aion and $15 on Wow. About the same.

But here’s where it gets weird. Say you want to play end-game and you don’t want to slog through all that leveling on the way and you have some coin to spend for that? On Wow a Character Boost will cost you $60. Since Battle for Azeroth is coming out and will raise the level cap to 110, I’m not sure what will happen. This price is for the level 100 boost that was active for Legion, the currently active expansion. So, $60 to start playing end-game content.

I could not find a “Max Level Character Boost Token” for Aion. But I did find an XP Boost Jug. But it takes a ton of those to get to level 65 – Currently Max level. So if we cost it out from level 10, which is trivial to get to, to level 65, we get: 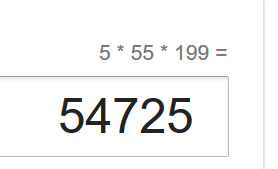 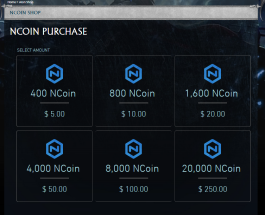 Some things are immediately apparent.

How can this possibly make sense?

Aion is in line with Tera about Appearance change, but way out of line for character boost prices. 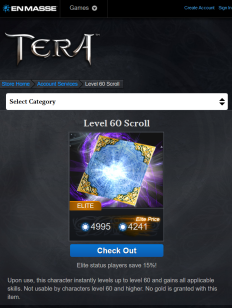 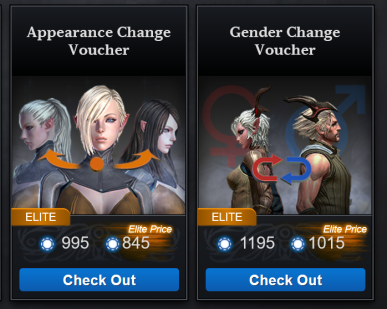 Why would one only want to put a few levels on a character. That seems to be what the Aion Jug of XP is for. With fast track servers, it is simpler to do a few quests rather than spend any money to put just a few levels on your character. And if you want a lot of levels, then these are way way too expensive.