Here is a visit to The Goblet, outside of Limsa Lominsa. You visit any of the residential areas with a quest at level 5 called “Where the Heart Is” 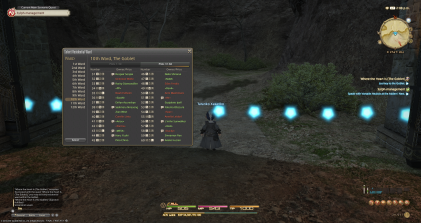 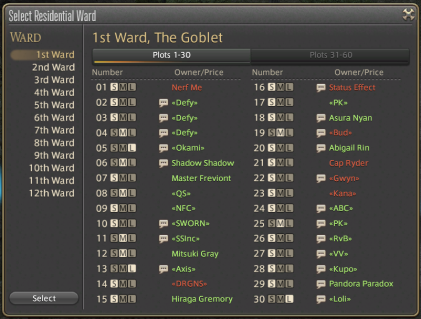 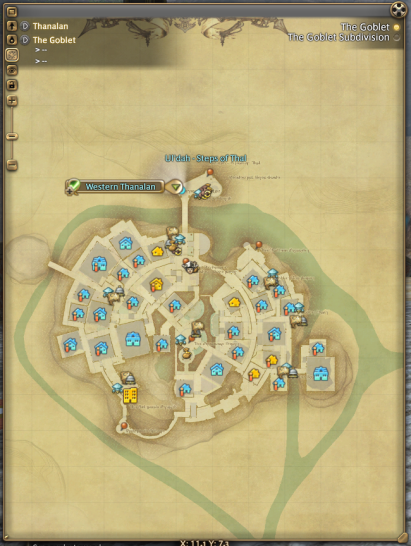 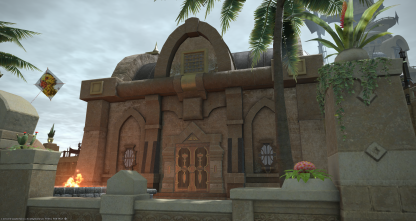 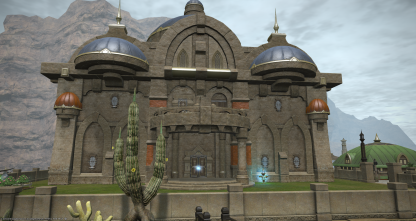 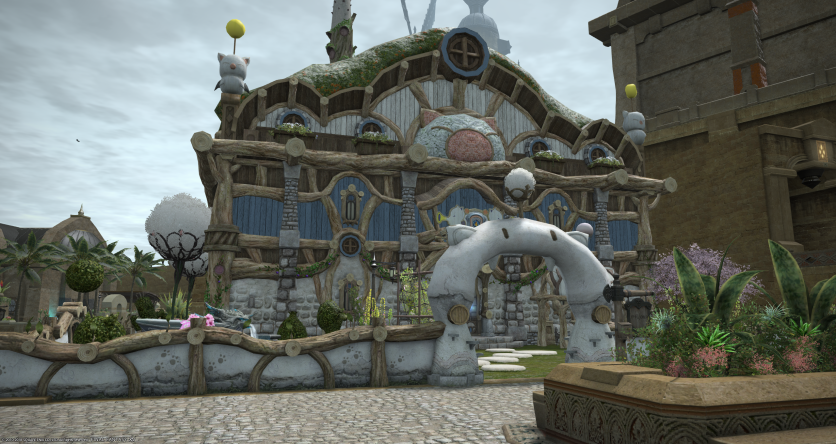 Currently, player housing in FFXIV is a “Fixed” resource. This is odd, since nothing that is virtual need be limited.  In FFXIV, as you enter a residential area, you are presented with a panel with a number of “Wards”, each the same with the same layout and same houses. These are instances of the Ward and constitute the fixed resource. It also in some sense breaks the immersion experience of visiting housing, since one is aware of the fixed and overlapping nature of the housing by seeing this panel.

Virtual Housing need not be a fixed resource of course. Let’s compare what other games do with similar concepts: 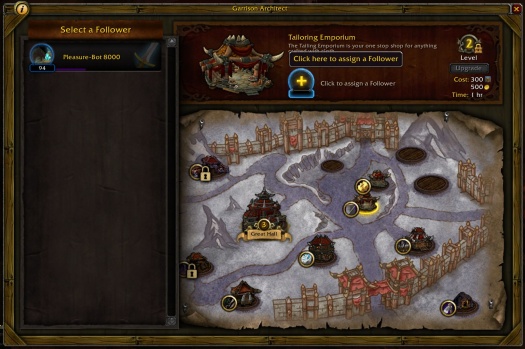 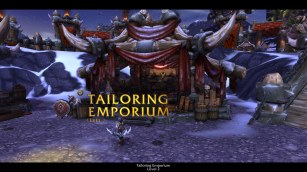 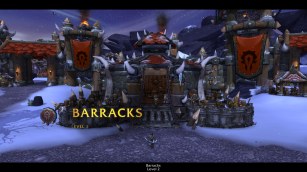 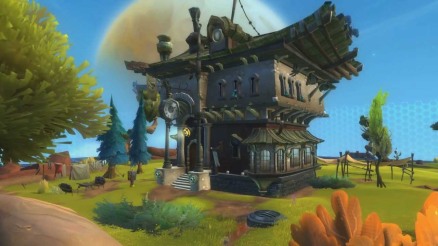 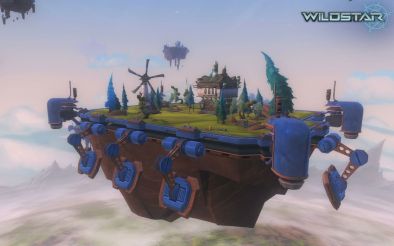 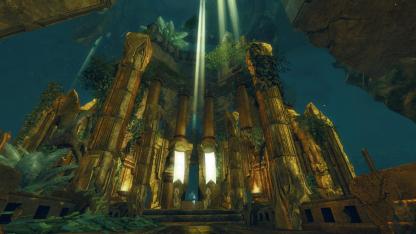 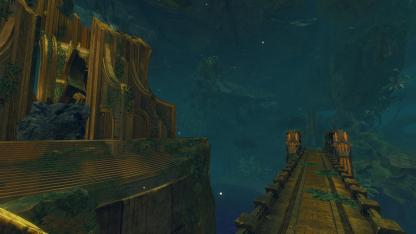 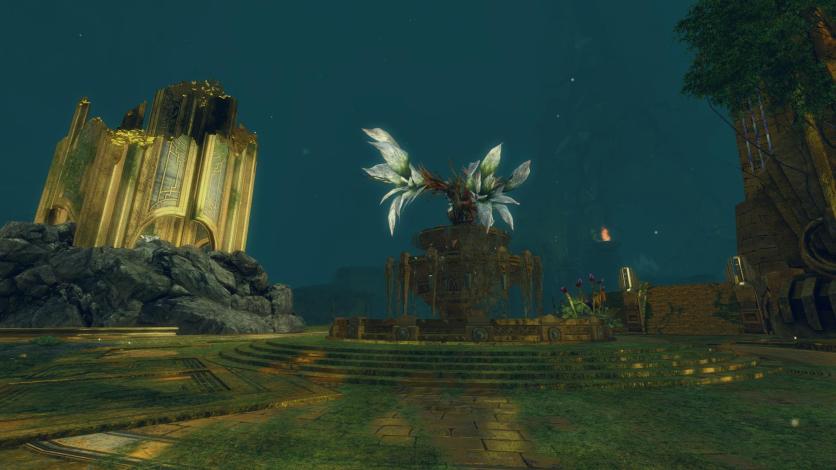 For FFXIV to fix player housing to not be a fixed resource, it could operate in the following way. Note that this change would not change anything about the house instances, or furnishings themselves. Those are all instances and are not scarce in anyway. It is only the style of navigation to get to a housing plot that makes Housing a limited resource in FFXIV. 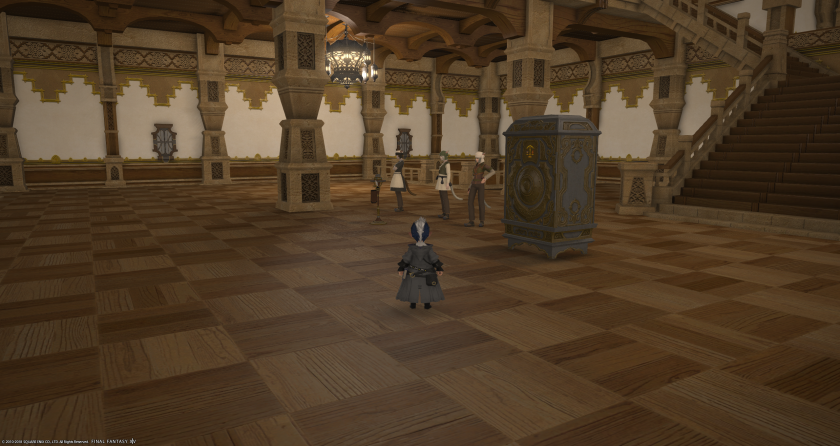 The new non-limited scheme would work as follows:

Voila. Unlimited player housing with no Navigation Panel at the entrance to the neighborhood.

Unless, for some reason, FFXIV has decided to make a limited “Market” in homes, this is a better design. Also, since housing is currently a limited resource, it is subject to scamming as outlined here. This is similar to the kind of scamming which occurred in Second Life, again due to the limited nature of a virtual resource. Nothing in Second Life is instanced, as far as I know. At least from the several years that I played it long ago. 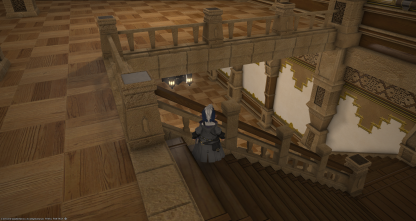 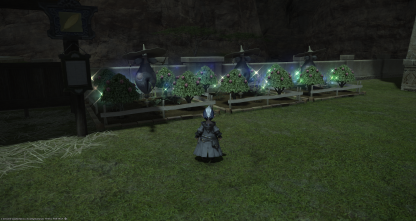 Currently Transfers are a Problem

Another problem with the FFXIV limited housing design has to do with Transfers between worlds. Now the rules require you to completely remove your housing before transfer. Of course you do. What if your house used the same plot where someone had a plot in the new world? Disaster.

But with the “Unlimited” virtual design above, world transfers could move your house and all furnishings without problems since there can be an unlimited number of virtual houses using the same plot.

Of course the real problem is that there are “Worlds” in the first place. The previous post dealt with how to fix that. 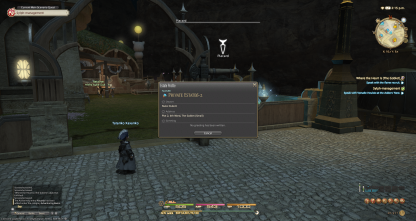 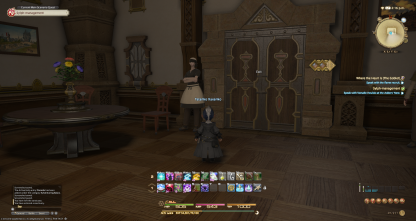 FFXIV should change the design of how housing works. Nobody’s houses or plots would change. They would only notice that the navigation panel no longer appeared, and scams would disappear since there is no longer a limited resource to be exploited.