Posted by windyweather on November 16, 2017
Posted in: Opinion, Tera, World of Warcraft. 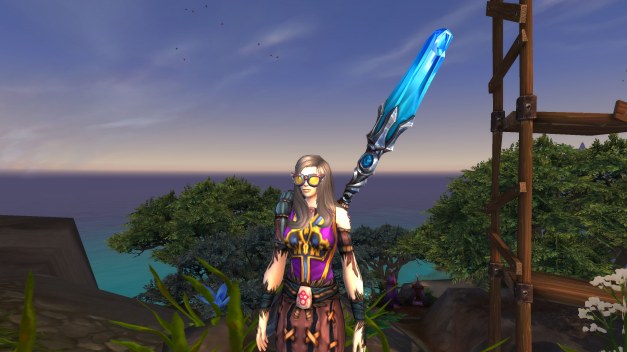 Ok. So it’s Wow’s 13th Anniversary and we got glasses and a XP Buff with a nice Tabard for the rest of the month.

Last time we talked about how Tera changed the Mystic skills sometime around May 2017 when I wasn’t playing. And they basically messed up leveling by removing the tank pet which used to arrive at level 4 and delayed it until level 50. Update: See at the end

Well let’s take a look at the Wow Warlock, which is essentially the same class as Tera Mystic. 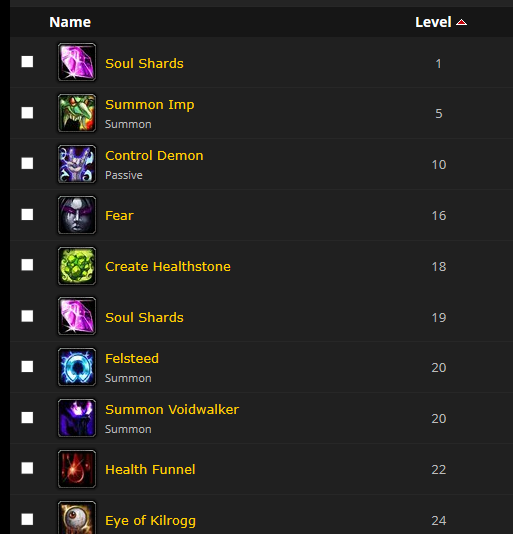 Notice you get a Summon Imp spell – which is a ranged DPS pet that follows you around – at level 5. This is not a totem that is fixed in place for a limited time, but a pet that does not time out, follows you around and attacks what you attack. You get control of it – Move it, Passify it, Sick it on a target, etc. – at level 10. You get the Voidwalker, which is the tank pet, at level 20. There are lots more pets, some of them are higher level talents, which means you get choices about which ones etc.

Here’s the whole description of the Warlock class. Here are the pets I have: 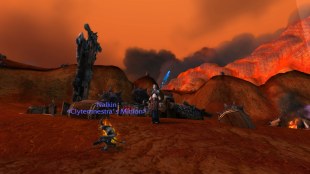 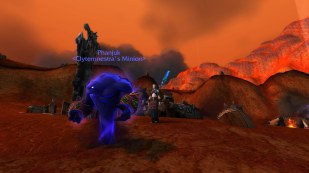 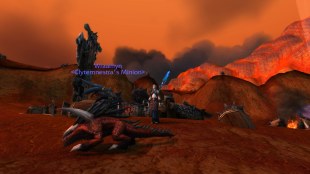 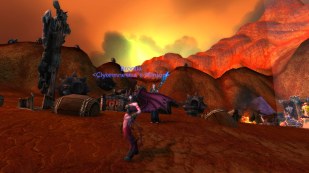 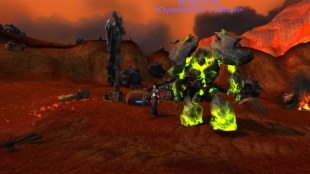 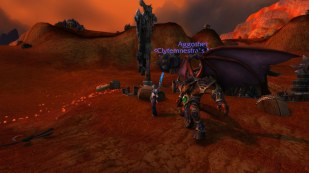 Here’s an example of the Voidwalker tanking for me: 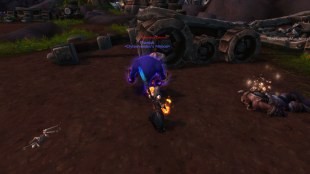 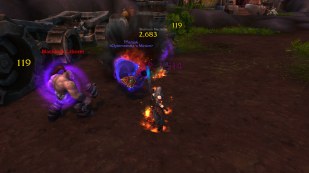 In this case, the Voidwalker is attracting the attacks from the mobs so that I can concentrate on killing them. The Voidwalker attacks are not as powerful as the Warlock spells, but it has higher aggro, so the lightweight cloth armor of the Warlock is not a problem when several mobs attack at once.

In order to effectively solo, classes using light armor obviously need either some high damage and avoidance skills – like Tera Ninja – or a Tank Pet – like Warlock, Frost Mage or Tera Mystic, or they are dead meat when more then one mob attacks at once. I don’t think Tera really gets this concept. Tera Sorcerer is not as much fun to play as Wow Mage, even though on first glance they look like clones of each other. The Tera Sorcerer just doesn’t have as good a tank and as good a protection skill as Wow’s Mage. Sure they are both great in a dungeon where they can stand back to do major DPS, and where a tank party member is taking the aggro, but to solo a sorcerer in Tera is a lot of work.

And in my opinion the recent changes to Tera Mystic has messed up the Mystic for solo leveling until it gets it’s tank pet at level 50. Like I said, if all they care about is max level instance and PvP play, then no issue. But folks do have to get to max level, and some of us are just not interested in that sort of play anyway. Grinding Dungeons / Raids for the top level gear, or killing my fellow players for fun and profit are not my reasons to play an MMO.

Your mileage may vary,

The Boomarang Pulse has such a short cooldown that basically the Mystic is a Glass Cannon. The Skill Tip says 8 seconds, which is reasonable for this powerful skill. But in fact the cool-down is 2 seconds, which is like packing a howitzer. The Mystic class may not have a lot of armor, but it deals so much damage, with Avatar Weapons, which are basically 100% Crit weapons for leveling, and an insanely short cool-down on the BP skill that it looks like no problem to level it. 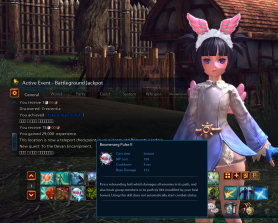 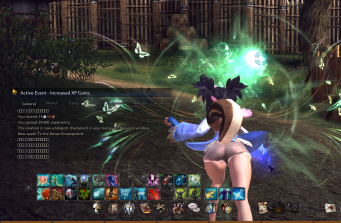