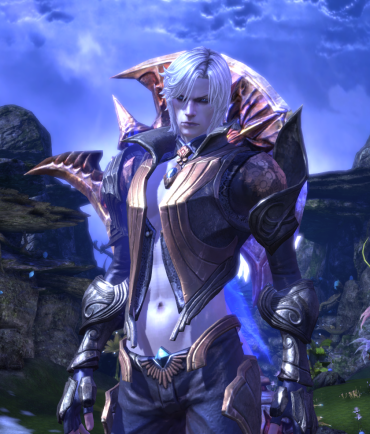 I’ve been playing a Berzerker recently after playing the new Valkyrie. This is a Zerker that’s been sitting for a year or more at about level 40, and I’ve played it recently for about 10 levels, so the equipment it currently has is based on the recent changes that reward tokens for Vanguard Requests.

My issue is that after all this time, the older classes, like the Berzerker, have not been updated to the new standard of DPS shown by the other classes.

Starting with Reaper of course, the recent classes have all been overpowered, but Blue Hole studios has never gone back to update the previous classes to the same DPS standard that these new classes enjoy.

Having recently played 3 Valkyries – on three servers – up to 65, as well as all the previous overpowered classes, I’m very familiar with the DPS done by the newer classes, and the recent upgrades to the classes that the Battle Solutions and Token gear provides as one levels a character. As I play this Berzerker it is readily apparent that this class is lagging both in DPS done and in survivability  because of vulnerability during skill wind up times. In spite of the fact that the Berzerker is wearing plate armor, compared with the Valkyrie Leather armor, the Valkyrie is more survivable – takes less damage – because it’s attacks occur much more quickly and often cause stuns.

END_OF_DOCUMENT_TOKEN_TO_BE_REPLACED 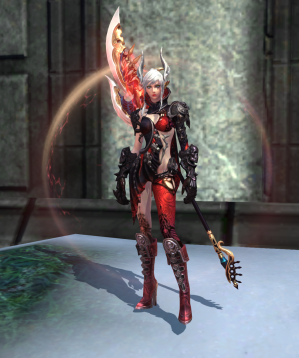 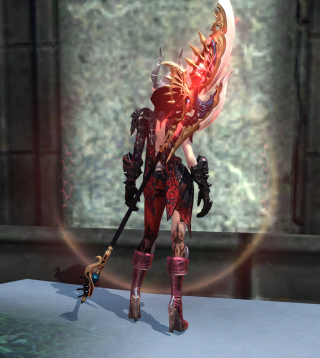 When you reach 65 as a Valkyrie, you can open your Level 65 Reward Box. I’m not clear if this is always going to be given to levelers, or whether it’s a reward from the “Event” for the introduction of the class. But it’s got some sweet gear in it. Level 65 toons are given class specific Idoneal Gear, which is Tier 4. This reward box contains “Slaughter” gear Tier 9 gear including a Masterwork +12 weapon, and a full set of Armor. Well, you don’t get the armor, but you get enough Undercede currency items – 225 – to buy the full set of armor and accessories.

END_OF_DOCUMENT_TOKEN_TO_BE_REPLACED I’ve got a couple of my Valkyries to level 65. With all the buffs and XP Boosts during the event, it’s not that hard. The trick is to run a couple of dungeons though. I ran the Armory twice on one character and the Armory and the Catacombs each on the second character. With both of them I reached 65 before going inside the fortress for the final battle with Dakuryon. Things were a lot easier at the higher level, even though you don’t get a better weapon and I didn’t bother going back for the better armor.

END_OF_DOCUMENT_TOKEN_TO_BE_REPLACED 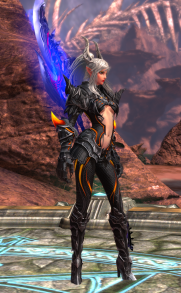 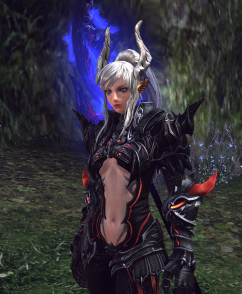 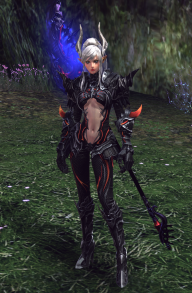 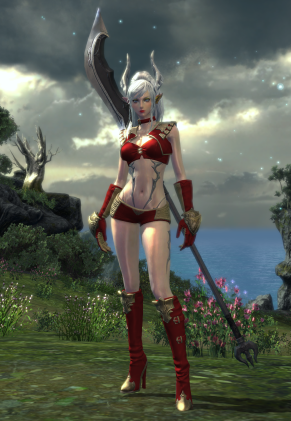 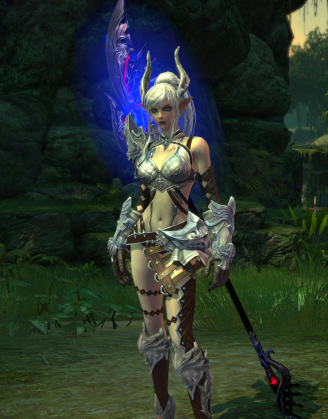 Of course there is the new Valkyrie class. She’s a babe with attitude, but that’s no different from all the recent class additions. All female, all gender / culture locked and all over-powered. I’ve been away from Tera for a while doing other things. Guild Wars 2, Wow Private Servers, and Guild Wars 1. I left Tera back a while ago when they nerfed Guilds. Took away the guild bank unless you had lots of dedicated players, so the guild bank was locked away from family or multiple account players. But I’ve come back to try Valkyrie and found a few things had changed.

They seem like minor changes and they simplify the game, but some of these changes appear to have had unintended, or at least disappointing consequences.