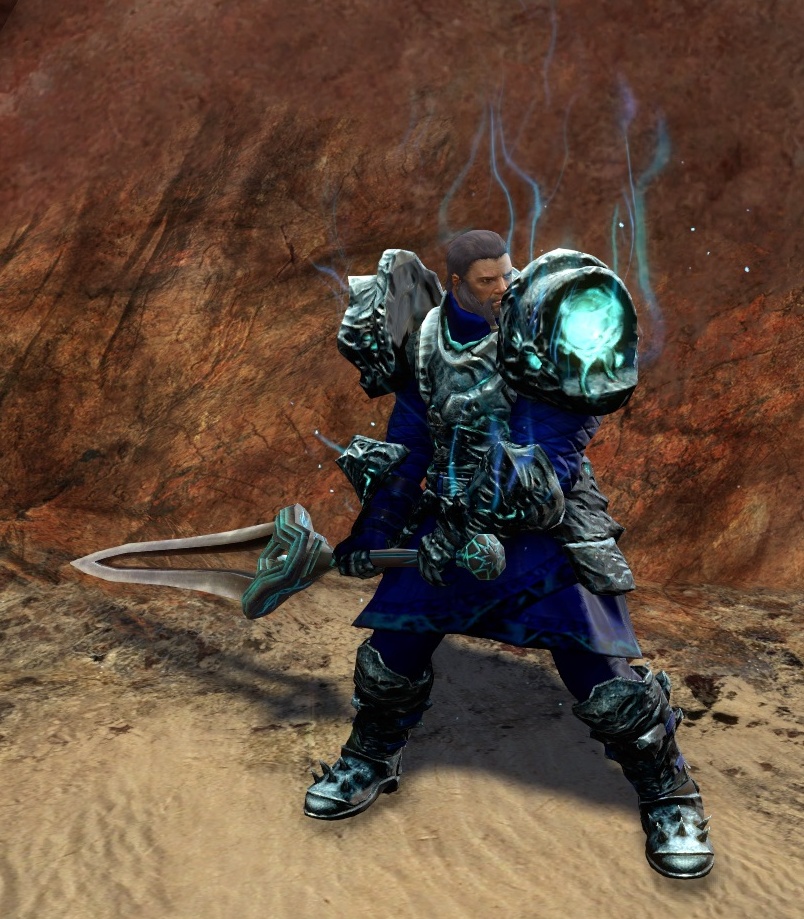 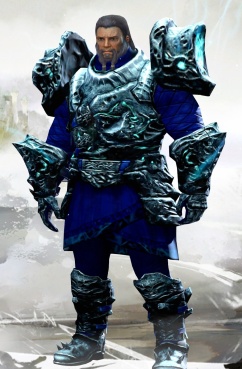 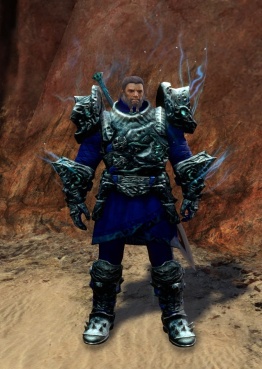 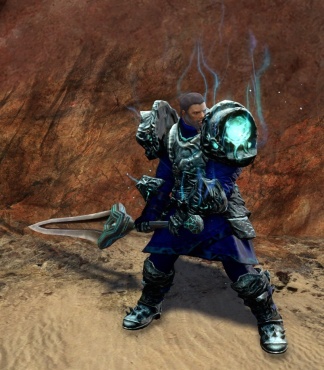 Monday’s not that great a day to do Mega Events. Or maybe it’s the new Living World Update: Crack in the Ice that just came out. I tried twice today to complete the Dragon Stand event and failed both times.  The first time we went round and round in the Blighting Tower, reset three times, and I gave up. There just weren’t enough people. And the second time I tried in the early afternoon, there were so few people that we couldn’t even get to the Blighting Tower portion of the event. But I farmed pods after the event failed, and then farmed again after the second failure. Got enough Crystallized Ore to get the boots for the Heavy armor. Sweet. They look best on a male with a blueish cast rather than the Pink I was using on the girls. Still need to get Medium and the Helms for the Collection Achievement.