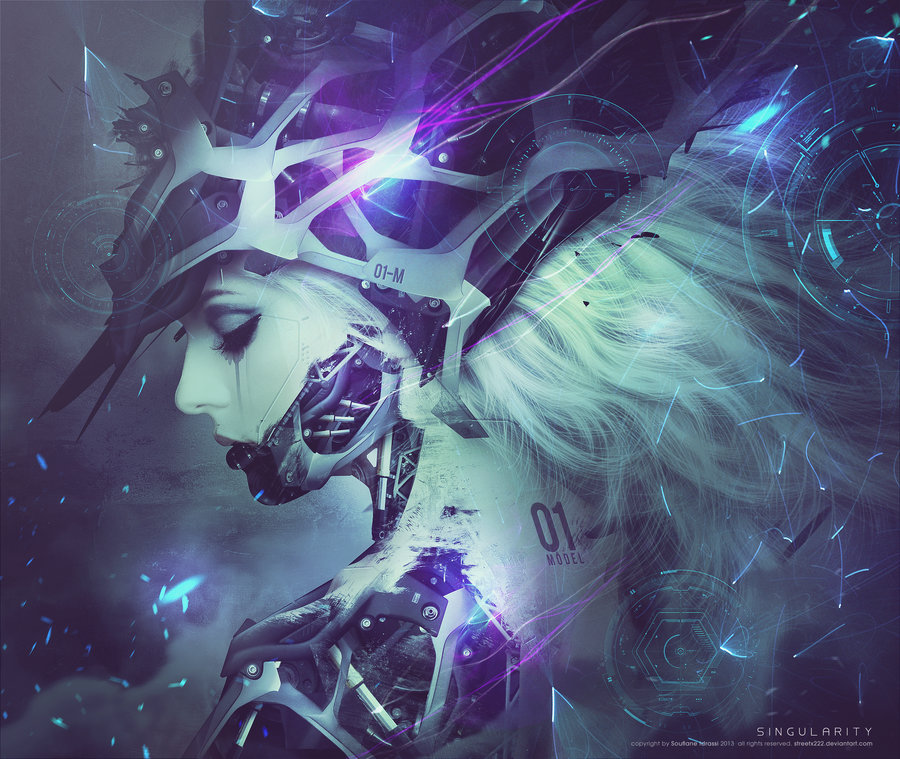 This is a follow up post containing an argument left out of the original paper found here. It is written as a fictional dialog between the expert and a Hypothetical Analyst who has the question.

Well, what about nanotech? Define nanotech.
Hypothetical Analyst: Nanotech is the ability to build self assembling, self replicating things at the nano-scale, and larger by combining the nanoscale objects in cooperating ways.
You mean like life? Life has those properties.
HA: Yes, but I don’t mean ordinary life. I mean out of other materials. Like silicon.
You mean like computer chips. Except for the self replicating part of course. Since they do not self replicate.
HA: Exactly. Self replicating silicon computer chips. AI could use that technology to take over the world! We must defend against that!
Well, that sounds highly speculative. A lot like some sort of Sci Fi or Fantasy to me. No research to my knowledge has ever shown that this is possible. I have seen reports of nano scale physical machines being built using largely adapted computer chip technologies. But none are self replicating and all this technology, if it were to become practical in any sense, requires the large infrastructure previously mentioned that is used to build computer chips.

Also there is the matter of why hasn’t this evolved, along with Carbon Life? I have seen no reports of paleontologists or biologists finding any evidence on the Earth of Silicon Life. There must be a reason. Like it’s not possible. Probably due to Silicon not providing a suitable substrate to build Amino Acids [analogs] and therefore Protein analogs. Proteins, as we know, are essential since they are the flexible, programmable substances controlled by DNA through the base pairs. We have no evidence that any such scheme is possible based on Silicon.

So, it appears, as far as we know, Silicon “Life” is not possible.  I suggest that we are highly confident in this conclusion since there is a powerful economic incentive for humans to develop self-replicating Silicon Life, or find evidence of it’s having existed. Imagine how much easier it would be to make computers and smart phones if all we had to do was put some SDNA into a vat with the right chemicals and smart phones would come crawling out. But this is not going to happen, with humans or with Singles’ help in doing it. Looks like it is just not possible since these chemicals don’t organize themselves in these ways. They have had 4 1/2 billion years to try and have failed. But Carbon and friends did it in only – apparently – a few hundred million years before Stromatolites ruled the Earth. Rather than a Grey Goo problem, we have plenty of examples of Green Goo that has covered Earth and transformed it – by oxygenating it – since about 1 Billion years after it cooled. Quite apart from being a threat, Green Goo – Blue Green Algae and friends – invented photosynthesis, in a manner of speaking, and then proliferated in such numbers that they turned a toxic, to us, atmosphere of CO2 and Methane into an Oxygen rich place for life to blossom. It is up for grabs whether this Green Goo explosion of Blue Green Algae, or the Cambrian Explosion constituted a real Singularity that has already happened.

So we are left with the same arguments as in the previous article:

So any Singularity will require the enthusiastic participation and cooperation of humans, or the Singles will have to leave this planet in large numbers until they build the infrastructure without us.
:w