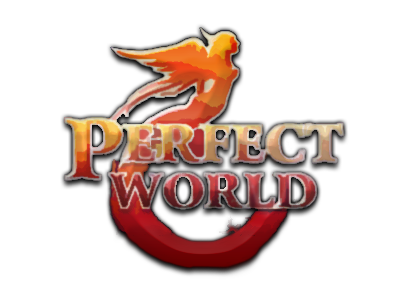 Perfect World is a Free to Play MMO. Of course there are upgrades in the form of costumes, mounts and so forth that cost real money, but  you can play the game for free. It looks like PW has been out for a while, so it’s mature and in my several hours of gameplay, I did not encounter crashes or obvious bugs.

But I wouldn’t say it was Perfect by any means. Compared with Guild Wars and 2Moons [Dekaron], it has some minor drawbacks. I’m not going to do a full review here, you can find more complete reviews on the web. I’ll just do an overview of some of the features that I found most notable.

Here are some of my observations in the order that I encountered them:

Perfect World is an interesting diversion, but I doubt if I spend much time there. Like EtherSaga, it has its points, but 2Moons continues to hold my interest. I look forward to Guild Wars 2, AION and Tera all of which should be opening up during the next year.

Update: Right before I reached level 6 I found some shiny new hammers. At level 6 I was able to boost my strength to take advantage of them and kills are down to 3 seconds from 15 seconds. I also found a new halberk and learned the tailoring skill so now I’m a blacksmith and a tailor. As a tailor I made a new helmet, although you can’t tell since helmets never show in PW.