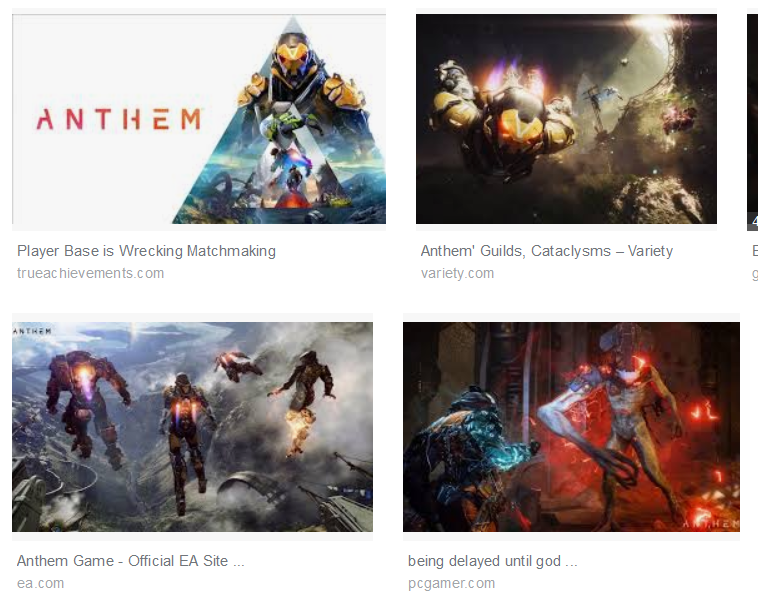 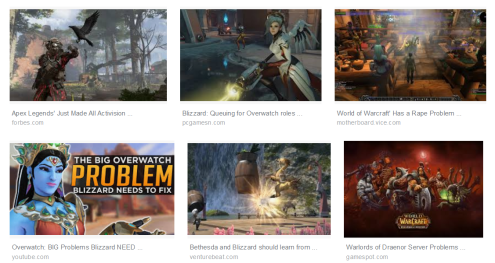 I’ve been watching some Youtube channels that talk about the Demise or just Problems of a few games recently and wondering what’s up. And then I saw a video about “Games as a Service is Fraud” and finally something has clicked for me. Here’s my theory about what’s happening in parts of the Game Industry.

Game Studios want to be like Movie Studios. Games have not, traditionally, been like movies. When games come out, they have been designed to be played for years, and that’s not surprising because making a good game takes years. Leave aside MMOs for the moment which take much longer, but there is a lot of person hours in creating a game. If you watch the credits for movies, you see 1000s of names, but not nearly that many folks are marshaled together to build a game, so it in the past making games has taken longer. Movie studios and the surrounding special effects and catering etc etc services are all geared up to put massive effort into a movie for a short time. Game Studios [Art and Software folks] don’t work like that obviously.

I think Game Publishers are recently more greedy and think the Movie Studios have a different model that makes more money, quicker, and can make more money for them. I’m not talking about Game Development, but Game Publishers. EA and Activision are Publishers and are getting greedy. Studios – Blizzard and Bioware – might be lagging or not interested in Greed so much, but have sold out to the Devil Publishers for funding.

Seen in this light, one might see what caused the Anthem debacle. Let’s look at a possible scenario.

Games as a Service

If we take a look at this video about “Games as a Service is Fraud”, we see a variant on the Theme above. But the video Author assumes that games are like Games have been in the past and not Like Movies, so while he is, in my opinion, right. He doesn’t realize that the Game Publisher goals have changed, so he can’t get what he wants, which is high quality, long lived games that he can play for years and come back to. The publishers don’t care. They aren’t into “Preservation”, they are into a quick buck and toss it away. The Movie Studios don’t really make much money on the long tail of BluRay sales, Streaming and TV Syndication of their movies. Once the movie has made its round over the first 6 months or so, then 95% of the profits have come in.

What Can We Do?

In my opinion, the only thing that will work is use Game Publishers Greed against them.