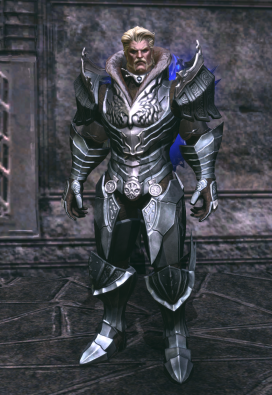 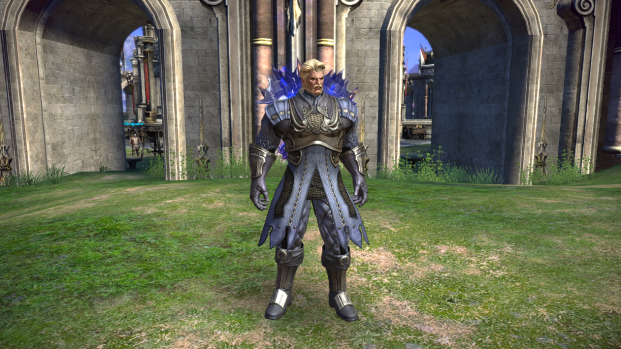 Charlie Nash, named after a Street Fighter character as I’ve said, has now made it to 60. So he’s started the climb to 65 in Savage Reach.

Above are some of the armors I’ve had along the way starting at about level 36 and continuing to the last one at level 60 as I’m ready to board the Airship for the new area. Notice how the previous armor looks a lot better than the new, much more powerful level 60 armor. It’s a Style Reset if you will, in preparation for the new climb to better things in the end-game. More later, but I digress.

To get to level 60, I’ve followed the Story quests with a few dungeons along the way. Near the end, the wait times for the Dungeons near Habere were not worth the wait, so I moved onto Pathfinder Post even though I was 58 and the quest was marked 59. Of course that was no problem for the still overpowered Brawler class.