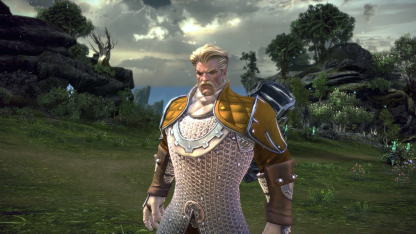 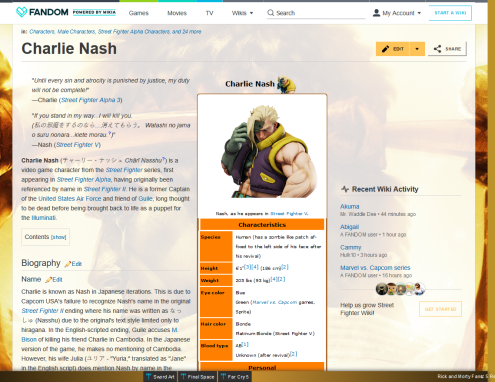 Another race/class combination has just been released for Tera – Human Male Brawler. As you may remember, Brawler was introduced as a Human Female only in keeping with the recent Gender Locked classes starting with Elin as Reaper. A few weeks ago we had an Elin Gunner released.

This practice of Gender Locking classes in Tera stands in stark contrast to Final Fantasy XIV where all races can play all classes – actually each and every character of any race can play all the classes and all the professions. In Tera of course, like most MMOs, you chose your class when you create your character and that’s it.

So if you’ve been waiting in Tera to be tough guy, now’s your chance.