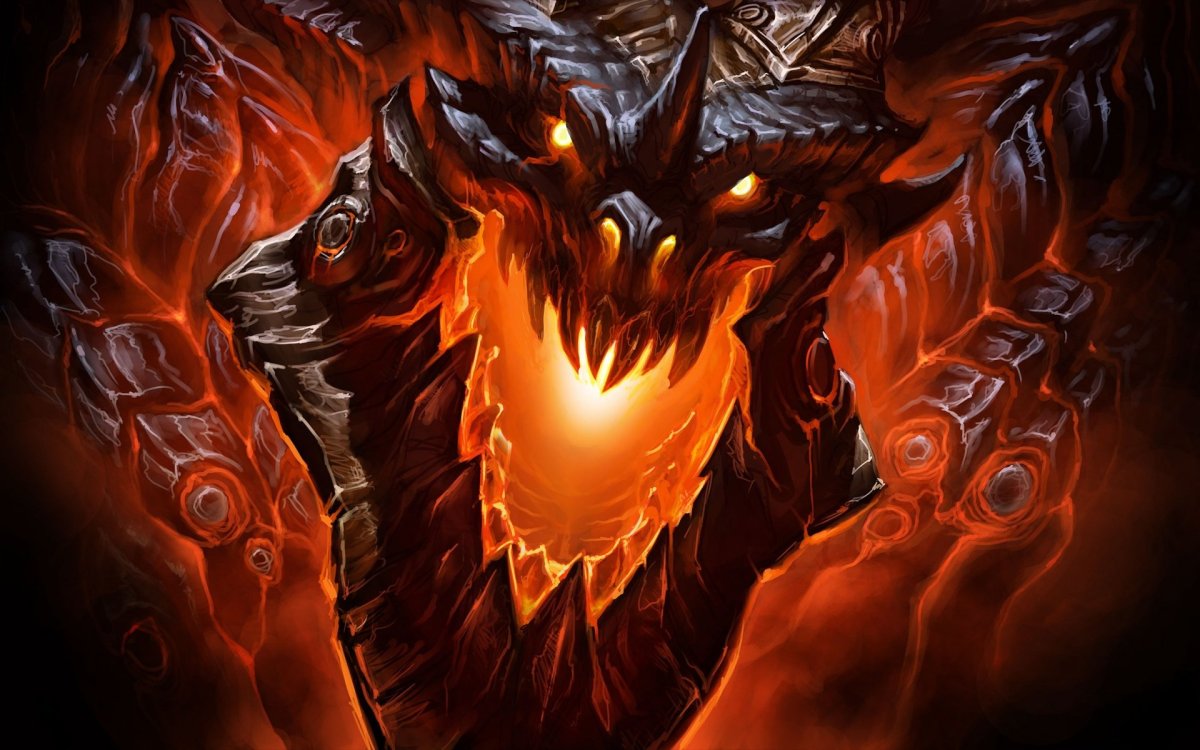 The weakened and bloodied Red Oracle Dragon flew off after the latest battle and called cynically over it’s shoulder, “You won this battle, but your Open Sorcery is now tainted! I shall return!”.
The battle had been going on for decades. The Red Oracle Dragon and the Green Google Dragon fighting over the Sorcery of the Java. This magic had once been powerful, but now even this powerful magic was leaking away into the ether. Once it was seen as a saving force for good and a powerful influence that would consolidate the power of it’s creator, the Yellow Sun Dragon. At the time, the power of the Yellow dragon was fading. It’s Solaris and Server Magic was fading, as all magic powers do in time.

The world was moving on to the great Intel Blue Dragon and the Yellow force of the Solaris magic was no long powerful enough. But the Java Magic was seen as a force that might control this loss of influence, since the Java magic was Crystal Color Independent. The Java Magic would draw power from any color of magic chips, since it’s power was Interpreted by the color of crystal that was nearby. Using this multi-color magic was seen as the way to revitalize the magic of the Yellow Dragon. 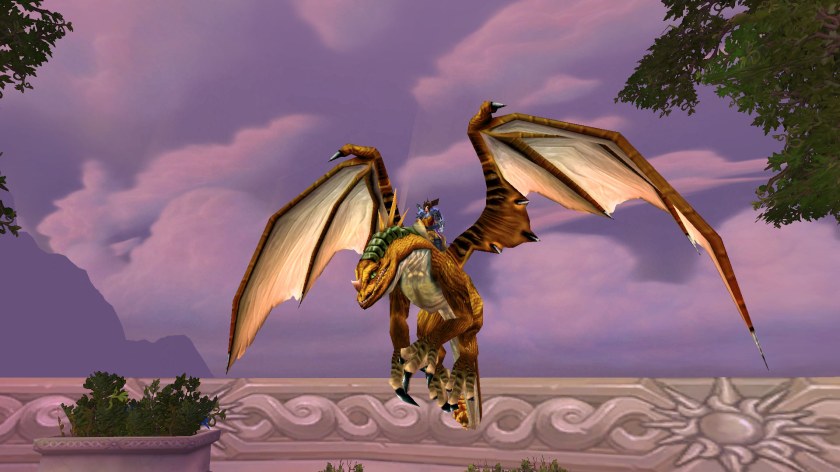 But alas, even this was not to be. The power of the Yellow dragon continued to wane. Open Sorcery of Offices and the Openness of the Java Magic was not enough. The loss of Solaris Server magic was the eventual demise of the powerful Yellow Dragon.
So the Red Oracle Dragon had not even created the magic of the Java Sorcery. It had picked this magic from the bones of the Yellow Sun Dragon as it died decades before. The Green and Yellow Dragons had briefly fought over this powerful Java Magic, but the Yellow Sun Dragon had decided at the time that there was little to be gained in a fight with the large and growing Green Dragon. Many years later, the Yellow Dragon had withered to a shadow of it’s former size and was easy prey for the still large but much less powerful than it had been, Red Dragon.

It is the way of the world that Dragons have a limited life span, and while they often do not die outright, they become so weak that their weakened remnants are simply absorbed by larger Dragons that are either on their ascendancy or are, while declining, are still more powerful.
Many Dragons, while in their waning decades, are on the hunt for still weaker Dragons to feed on. These waning dragons somehow rationalize that their demise can be prevented by absorbing their weaker rivals. Usually, however, this is not the case and this feeding only prolongs the slow demise or delays the inevitable. And so it is with the Red Dragon. From the bones of the Yellow Dragon, the Red Dragon had picked up three Magics: The Java Magic, the Open Sorcery Office and the Open Sorcery Seeql Magics. But the jealous Red Dragon was not a good steward of all these new schools of magics.

A good steward of a school of magic must keep the priests and mages of the magic school happy in their work, and the jealous Red Dragon fought with the priests and mages of the Open Sorcery schools and both of these schools left the Red Dragon. Open Sorcery schools of magic can easily leave since their spells are well known and so protected from exploitation by jealous and vindictive patrons. But the legal spells were different for the Java magic. It was protected in such a way that the priests and mages could not practice the magic without a powerful patron who could afford to build a clean version of the Sorcery.
As it turns out a small group of priests call the Androids had done just that, and the powerful Green Dragon took this small group of adepts under it’s wing and made a powerful magic school using their magic. This magic was widely practiced and widely known so that many millions of ordinary people in the wide world had the benefit of these magic spells in their pocket.

There will always be jealousy and bickering among dragons. The more frequent way that this bickering ends is that the two dragons find a way to trade use of their magics and agree to stop fighting, about the current disagreement at least. But in the case of the current Red and Green Dragon conflict, it is very hard to see how this can come about, since the waning Red Dragon has very little to trade that the Green Dragon might want. The Green dragons coffers are full and so it can well afford to keep fighting with the Red Dragon about these magics. There is a High Court of priests that may eventually decide some of these questions, but to rule against the Green Dragon would put so many other schools of Magic in question, that it is hard to see how this High Court could decide in favor of the Red Dragon. Each of the dragons have many of the best champions to fight on their behalf so the battle is likely to rage on for years.