I recently signed up for the Mists of Pandaria Public Test Realm. This is a test area for the new expansion that should be out in a couple of months. I had signed up for the Beta, but never got an invite. They filled their quota from folks who bought the annual pass apparently. The PTR is a test area for the update, but without MoP, so I couldn’t visit the new Mists area or make a Panda or Monk, but I could see many areas I’ve not seen before. I don’t yet have a level 85 character and the PTR has the ability to create template characters at level 85.

In the PTR you can…

In the PTR you can create level 85 characters from templates for any race or class from Cataclysm and explore all of the Cataclysm areas. Also the new talent system is available. Apparently the combat pet system is also there, but I have not investigated that as yet.

I had been bored with Wow for a couple of months now. I was stuck leveling very slowly in Outland, Blade Edge Mountains. All my Horde characters are at lleast level 60 with a flying mount, but it was such a drag and leveling was so slow. I realize that it doesn’t make a lot of sense to spend too much time on long quest chains or amassing faction reputation since all the work will be destroyed when the server is shut down in September. However, the PTR taught me a few things.

PTR allowed me to see what a level 85 character is like and that there is lots to do at that level. I’m re-energized for going back to Wow. 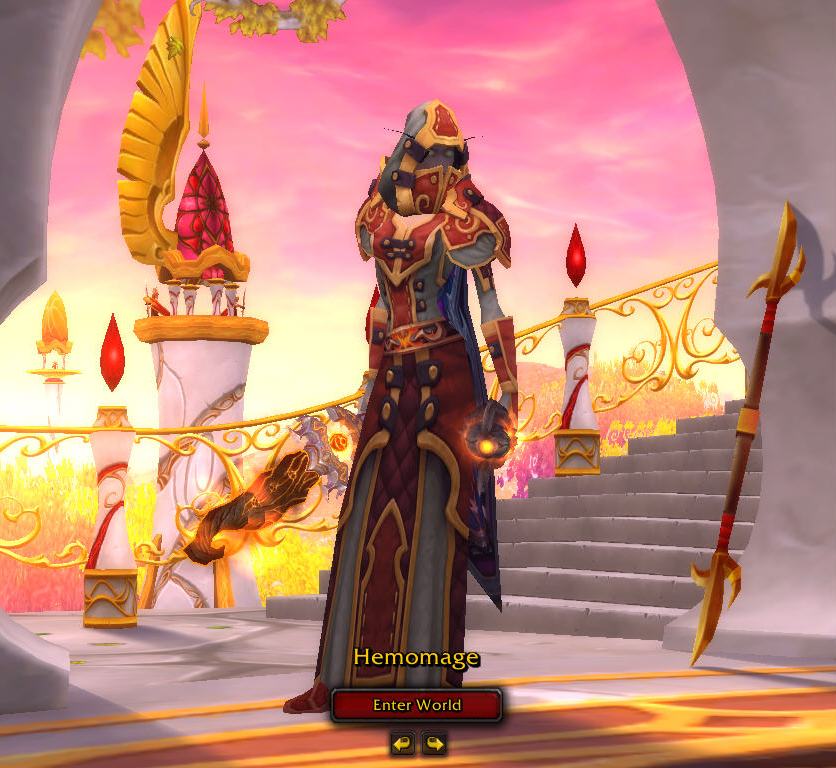 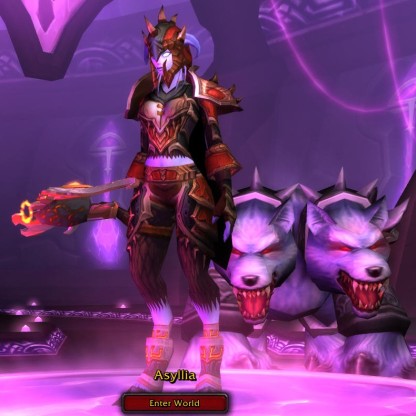 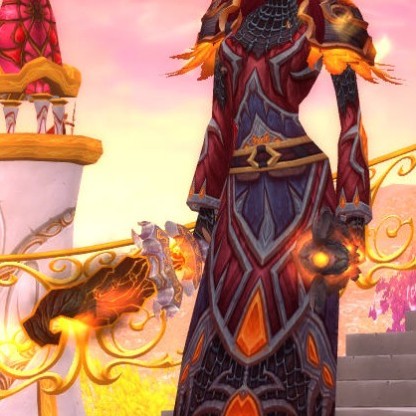 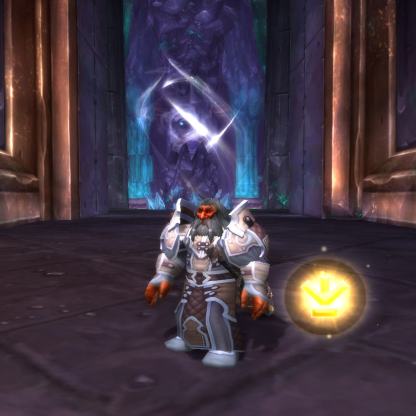 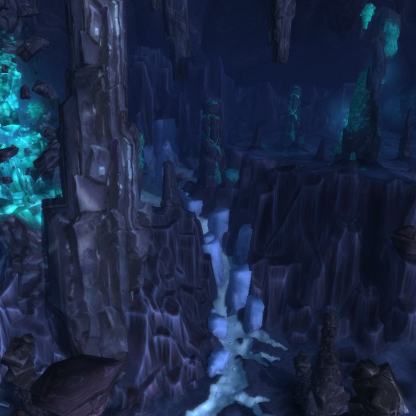 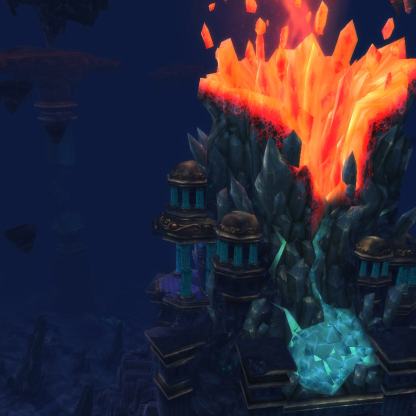 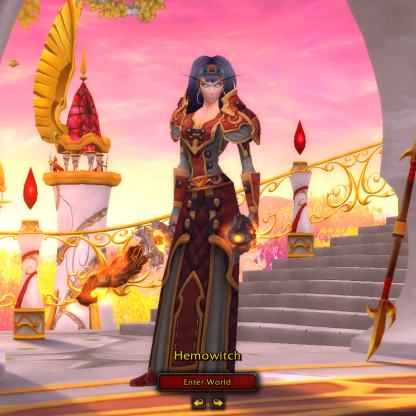 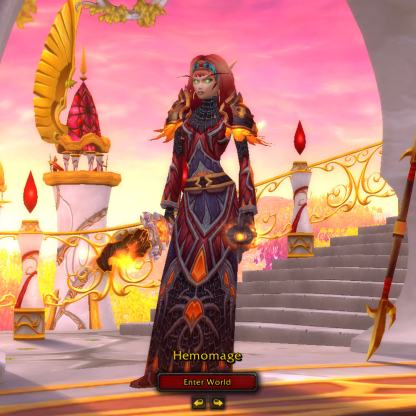 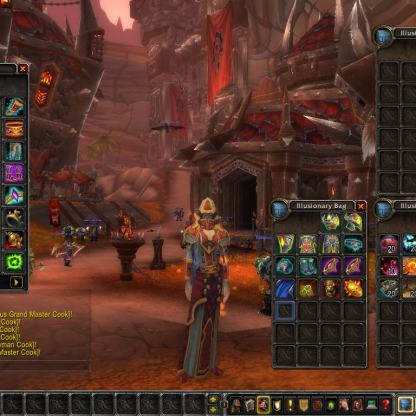 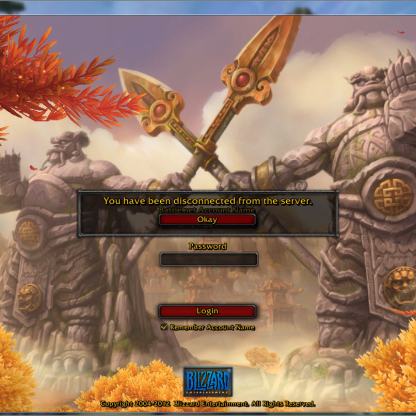 Frequent Disconnects at first in PTR